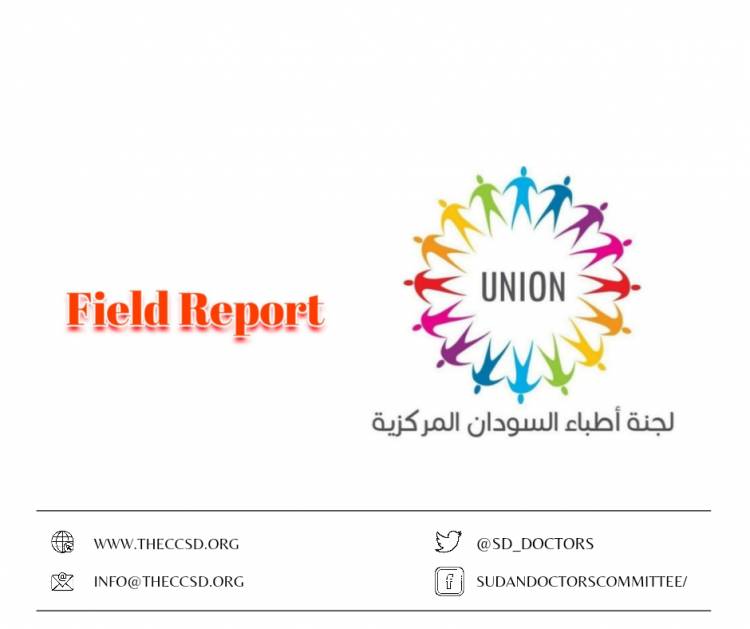 Report on the Death Toll of the Events in West Darfur State.

The death toll have risen to (200). Four have been killed today in El Geneina, West Darfur; three by gun shot, while one stabbed with a sharp object.

With this, the total number of deaths since the start of the events has now reached (200).

Locations of victims body injuries are as follows:

(location of body injuries of (14) of the victims could not be identified).

Distribution of the (200) victims by age group and gender are as follows:

(23 of the victims are elderly men and women).

The Surgery Emergency at El Geneina Hospital, is still operating at half capacity, and the Internal Medicine, Obstetrics, and Pediatric Emergencies are not working.The Internal Partitions are also not working anymore.