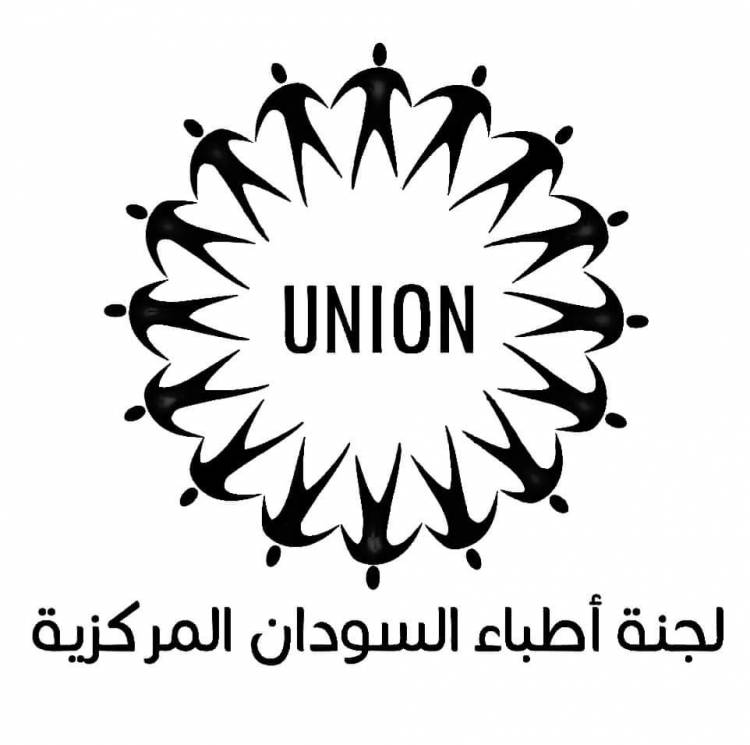 On December 30 , 2021, the Security forces stopped an ambulance while transferring a civilian sustaining a critical neck wound from a live ammunition, & was placed on mechanical ventilator

The Unified Office of Sudan Doctors strongly condemns the abhorrent violations of human rights that have been occurring since the military coup. From a moral and professional standpoint, we also condemn depriving the injured and sick of access to health care and preventing the medical staff from performing their duties